SNUGTOP, one of the most widely recognized brands in the camper shell and tonneau cover industry. SNUGTOP has been around for almost 60 years now, with its origins starting way back in 1959. At Campway, our relationship with SNUGTOP began in 1987 when Casey Meints, one of our primary owners today, had opened up our second store in Martinez CA. Casey brought on the line of SNUGTOP camper shells and soon after the brand expanded to Santa Rosa and eventually to the rest of our stores. Up to the present day, we have consistently been SNUGTOP’s #1 customer for the past 20 years straight and look forward to continuing this far into the future. As of today, SNUGTOP offers some of the most high-end camper shells and tonneau covers that come with the most advanced amenities seen so far, but where did it all start?? Let’s take a look at their history and some of the major milestones that they have accomplished! 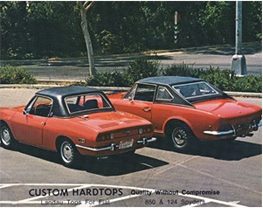 For SNUGTOP it all began in 1959 when Bob Kyle began building aftermarket hardtops for European sports cars under the Custom Fibreglass Manufacturing Co. banner and calling them “Snug Products” —which soon morphed into “SNUGTOP.” Their fit and finish were far superior to similar products on the market and SNUGTOP’s reputation for quality was well underway. 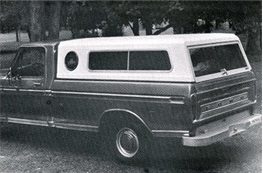 The transition to truck caps began in 1965 with the introduction of a topper for the original Datsun mini truck —an industry first. Other applications soon followed, but the early shells were somewhat boxy and utilitarian.

In 1973 the “gas crunch” hit and SNUGTOP responded with a sleek cab-high design for full-sized pickups that complimented the lines of the truck and provided improvements in fuel economy —factors that influence SNUGTOP designers and engineers to this day. 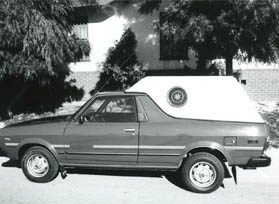 SNUGTOP’s industry-leading quality and trendsetting designs that complimented factory styling propelled the firm to the ranks of OEM suppliers; the first major long-term contract coming in 1979 to provide Subaru of America with tops for the unique “Brat” pickup. Contracts with other automakers, such as Toyota, Nissan, and GM followed and are ongoing. 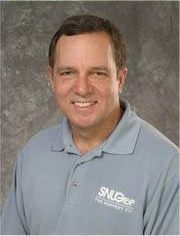 In 1989 the company was sold to an investment and management group headed by Hartmut Schroeder, SNUGTOP’s President, and CEO. Since then, SNUGTOP has fortified its position of industry leadership through developing trend-setting products, earning numerous U.S. patents for engineering advancements, and receiving important industry awards for quality, style and customer satisfaction. 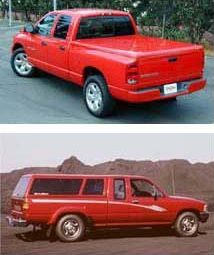 The SnugLid tonneau cover, the first smooth low profile tonneau cover was introduced. Additionally, Snugtop Introduced the Expo truck cap with an all-glass tailgate and pop-out side windows for a seamless SUV style. 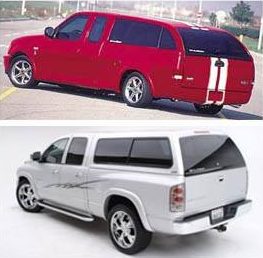 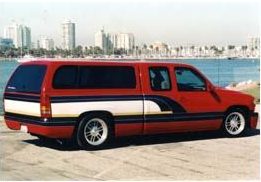 The well known and sporty SuperSport truck cap is introduced. 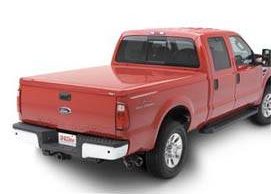 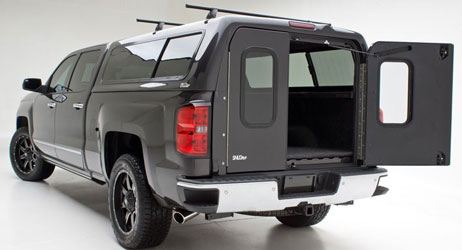 Snugtop introduces the award-winning Outback – the only truck cap to receive recognition from the Truck Trend Magazine as part of its “Top 25” new products at SEMA.

SNUGTOP’s ability to design and build premium quality truck caps for a wide variety of vehicles has enabled the company to expand globally. SNUGTOP exports a multitude of products for trucks sold in European and Asian markets where consumers place a premium on style and manufacturing excellence.

With new products being introduced all the time, SNUGTOP has expanded its lineup to include nearly 400 caps and tonneau covers to fit virtually all trucks manufactured the world over. They are all produced at SNUGTOP’s 5-acre factory in Long Beach, California. With a more than 50 year history, SNUGTOP is the oldest and most trusted manufacturer in the industry and the SNUGTOP brand continues to stand at the forefront of innovation, quality, and design. At Campway’s and Truck Tops USA, we are proud to have created such a strong relationship with SNUGTOP that will continue far into the future.